Wikipedia and the Molecular Sciences[edit source]

File:BLW.svgA talk given by Henry Rzepa, sharing his thoughts[1] about Wikipedia and its use on the occasion of the London Wikipedia Academy launch

I venture to suggest that ... the general development of the human race to be well and effectually completed when all men, in all places, without any loss of time, at a low rate of charge, are cognizant through their senses, of all that they desire to be cognizant of in all other places. ... This is the grand annihilation of time and place which we are all striving for, and which in one small part we have been permitted to see actually realised" (Samuel Butler, 1863, [2])

A brief history of Molecularpedias[edit source] 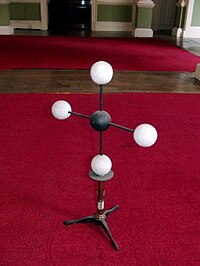 The era of Egalitarian Communities[edit source] 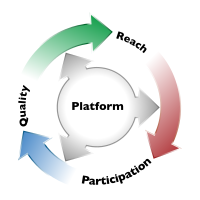 Thinking (about molecules) inside the Box[edit source]

What else molecular or chemical is happening on Wikipedia itself?[edit source]