I think the "about us" section places slightly too much emphasis on our being a separate organisation from WMF, so much so that we might sound like a completely irrelevant organisation as far as Wikipedia is concerned. Is it possible to make that clearer? Deryck Chan (talk) 16:51, 21 August 2012 (UTC) 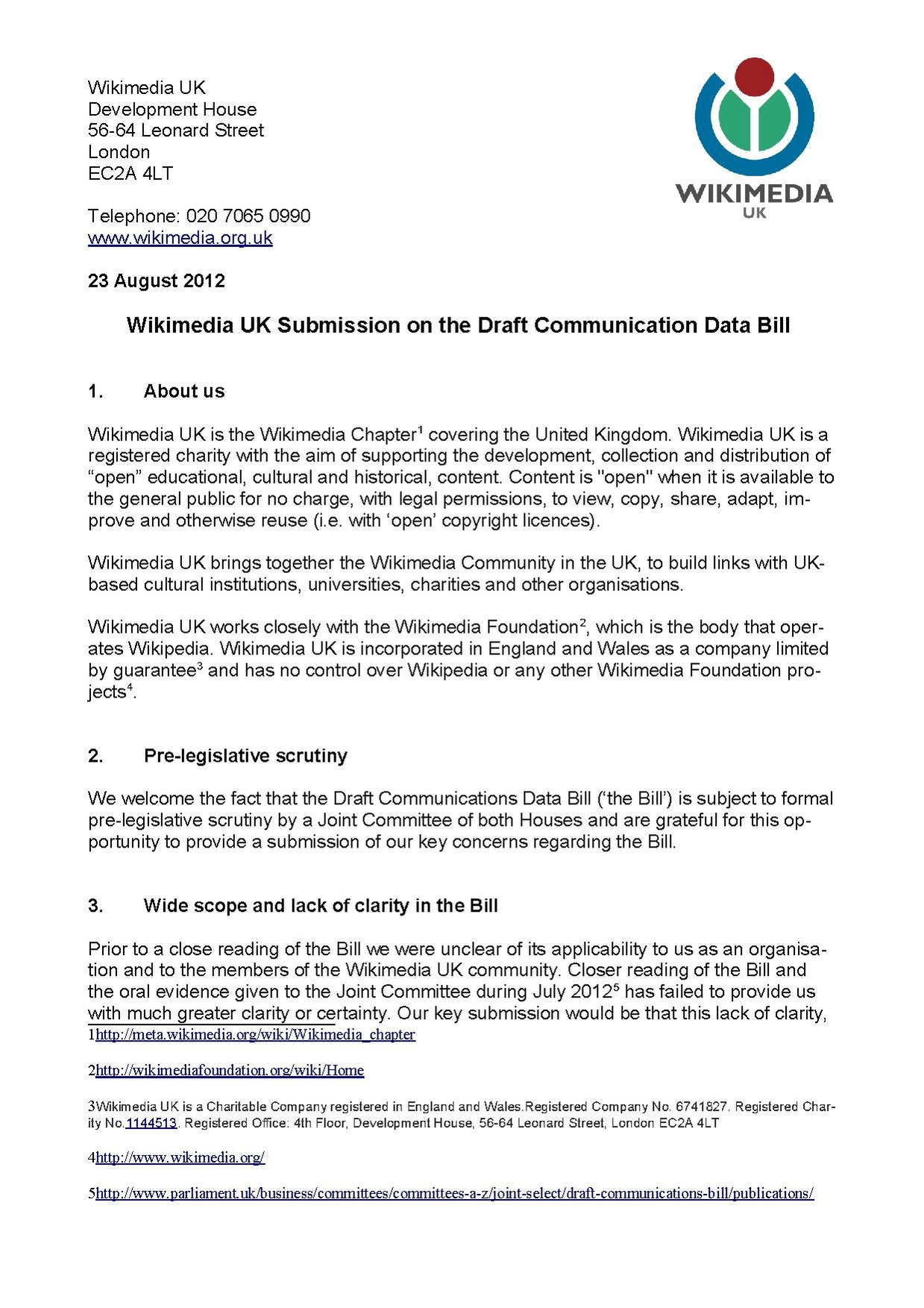 Since I worry that he's made these suggestions in a rather hidden manner that could easily by overlooked, please see [1]. Thanks. Mike Peel (talk) 23:27, 21 August 2012 (UTC)